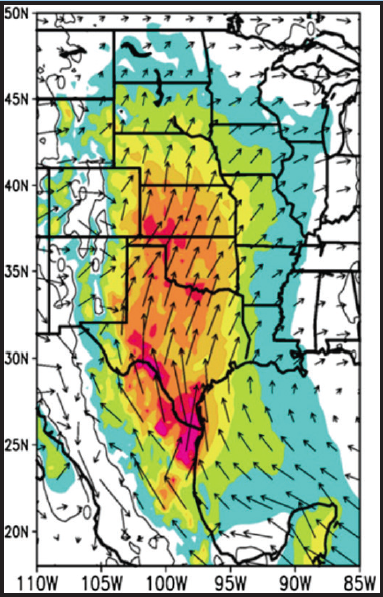 Negative anomalies in precipitation (droughts) causing severe economic damage occur frequently over the Great Plains and central U.S. Positive anomalies in moderate amounts can be beneficial but in concentrated amounts lead to flooding. The underlying mechanisms and economic impacts of these events have strong seasonality. Winter anomalies are most readily linked to excitation by tropical oceanic surface temperature anomalies whereas summer largely to random atmospheric disturbances and can involve dynamically driven moisture convergence either within the boundary layer or deep troposphere. Because of the difficulty of extending precipitation forecasts beyond a month, especially in summer, further simple understanding of underlying processes seems necessary and should reflect basic conservation principles, i.e. those of energy and momentum. Recent work by Dr. Dickinson and colleagues that addresses balances of vorticity, its connection to convergence, balances between diabetic and adiabatic processes will be discussed with examples of recent work that considers these issues to provide a better understanding of the climatology of droughts and floods. 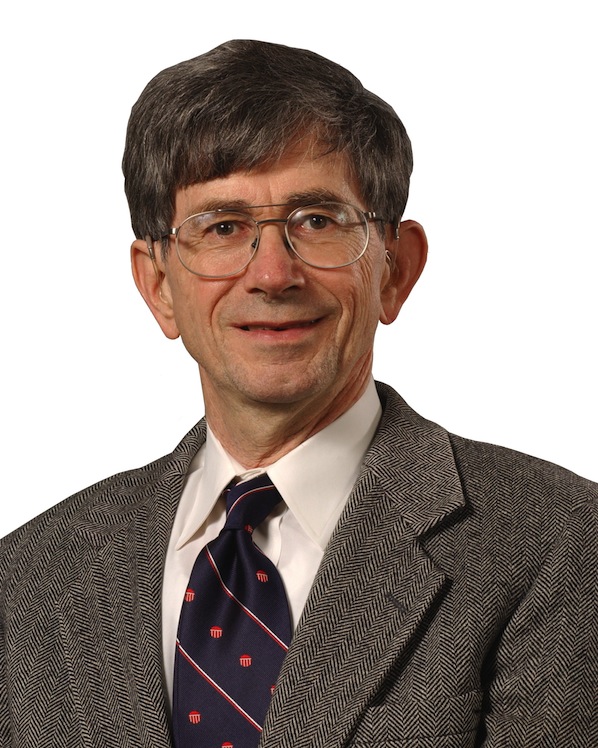 Dr. Robert Dickinson joined the University of Texas Department of Geological Sciences in August of 2008. Previously he was Professor of Atmospheric Sciences at the Georgia Institute of Technology, the University of Arizona, and was a Senior Scientist at the National Center for Atmospheric Research for 22 years. He was elected to the US National Academy of Sciences in 1988, to the US National Academy of Engineering in 2002, and a foreign member of the Chinese Academy of Sciences in 2006. He holds the following degrees; Ph.D. and M.S. in Meteorology from M.I.T, and a B.A. in Chemistry and Physics from, Harvard University. His research interests include climate modeling, climate variability and change, aerosols, the hydrological cycle and droughts, land surface processes, the terrestrial carbon cycle, data assimilation, and the application of remote sensing data to modeling of land surface processes.