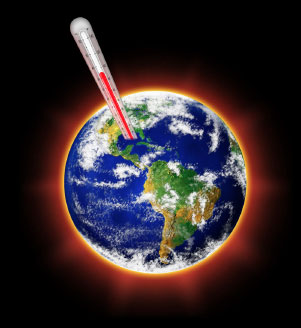 Global warming, air pollution, and energy insecurity are three of the most significant problems facing the world today. This talk discusses the development of technical and economic plans to convert the energy infrastructure of each of the 50 United States and 139 countries of the world to those powered by 100% wind, water, and sunlight (WWS) for all purposes, namely electricity, transportation, industry, heating/cooling, and agriculture/forestry/fishing after energy efficiency measures have been accounted for. A method of providing grid stability at low cost with 100% WWS is also discussed. Please see http://web.stanford.edu/group/efmh/jacobson/Articles/I/WWS-50-USState-plans.html for more information. 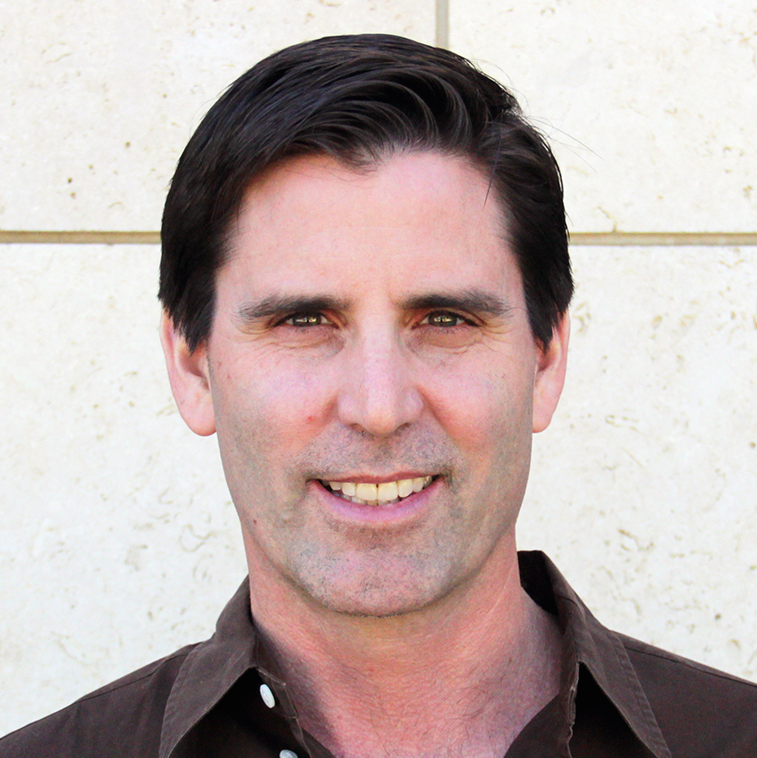 Mark Z. Jacobson is Director of the Atmosphere/Energy Program and Professor of Civil and Environmental Engineering at Stanford University. He is also a Senior Fellow of the Woods Institute for the Environment and of the Precourt Institute for Energy.  He received a B.S. in Civil Engineering, an A.B. in Economics, and an M.S. in Environmental Engineering from Stanford in 1988.  He received an M.S. and PhD in Atmospheric Sciences in 1991 and 1994, respectively, from UCLA and joined the faculty at Stanford in 1994. He has published two textbooks of two editions each and ~150 peer-reviewed journal articles.  He received the 2005 AMS Henry G. Houghton Award and the 2013 AGU Ascent Award for his work on black carbon climate impacts, the 2013 Global Green Policy Design Award for developing state and country energy plans, and the 2015 Cozzarelli Prize from the Proceedings of the National Academy of Sciences for his paper on the integration of 100% clean, renewable energy into the U.S. electric power grid. He has served on an advisory committee to the U.S. Secretary of Energy, appeared in a TED talk, appeared on the David Letterman Show to discuss converting the world to clean energy, and cofounded The Solutions Project (www.thesolutionsproject.org).