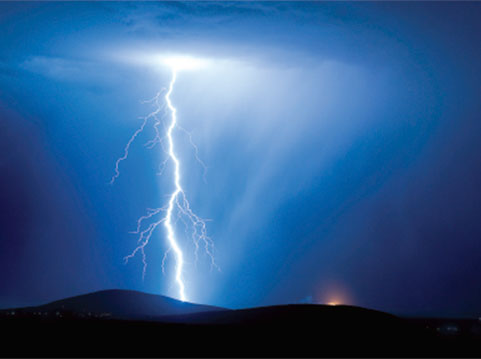 Benjamin Franklin is considered to be the father of modern-day studies of atmospheric electricity, starting with his famous sentry box experiment in 1749. This clever but risky experiment demonstrated that convective clouds are electrified, yet, even today, there is not a complete theory for how electrified clouds lead to lightning. In this talk I will first discuss the role of thunderstorms in maintaining the global circuit. Some have argued that long term monitoring of the global circuit can yield information about climate change. Current theories for cloud electrification will then be summarized. Charge structures and lightning flash rates as measured by Very High Frequency (VHF) Lightning Mapping Arrays will be presented, leading to a discussion of how lightning is tied to cloud dynamical and microphysical processes. Finally, data from the new Geostationary Lightning Mapper (GLM) will be discussed, in particular for so called “electrically inverted” storms. I will also touch on land-ocean lightning differences and the sensitivity of convection to increasing aerosol concentrations. 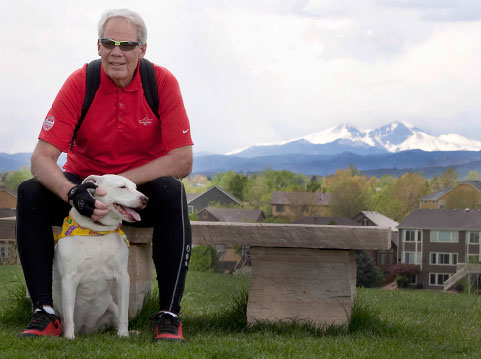 Professor Rutledge's interests are in mesoscale meteorology, atmospheric electricity, radar meteorology and cloud physics. He has played lead roles in many field projects to study mid-latitude and tropical convection including PRE-STORM (1985), DUNDEE (1989-1990), TOGA-COARE (1992-1993; leading the first deployment of Doppler radar on research ships), MCTEX (1995), TRMM-LBA (1999), STEPS (2000), EPIC (2001), NAME (2004), DYNAMO (2011), DC3 (2012), SPURS-2 (2017), and PISTON (2018-2019). Rutledge served as Scientific Director of the CSU-CHILL National Radar Facility between 1990 and 2018. He is PI for the CSU SEA-POL radar, a new ship-based Doppler, polarimetric C-band radar. He is a member of the NASA Precipitation Measurement Missions (PMM) Science Team, the NOAA and NASA joint Geostationary Operational Environmental Satellites (GOES)/GLM Science Team, and the Department of Energy’s Atmospheric System Research (ASR) Science Team. In the past he served as Editor for the Journal of Atmospheric Sciences, a UCAR Board of Trustees member and Councilor for the American Meteorological Society (AMS). He was elected a Fellow of the AMS in 2004.