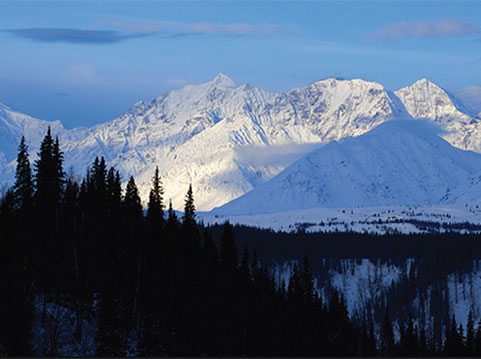 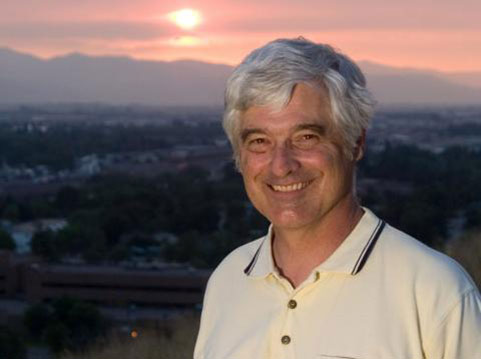 Steven W. Running has been with the University of Montana, Missoula since 1979, where he is a University Regents Professor Emeritus of Global Ecology. His primary research interest is the development of global and regional ecosystem biogeochemical models integrating remote sensing with bioclimatology and terrestrial ecology. He has worked in the NASA Earth Observing System since 1981, and is responsible for the EOS MODIS global terrestrial net primary production and evapotranspiration datasets. He has published more than 300 scientific articles and two books.. He recently ended Chairing the NASA Earth Science Subcommittee. He now co-chairs the Committee on Earth Science and Applications from Space for the National Academy of Science. Dr. Running was a chapter Lead Author for the Intergovernmental Panel on Climate Change which shared the Nobel Peace Prize in 2007. Dr. Running is an elected Fellow of the American Geophysical Union, and has been designated for many years a Highly Cited Researcher by the Institute for Scientific Information. In the popular press, his essay in 2007, “The 5 Stages of Climate Grief” has been widely quoted.