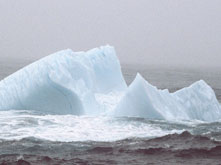 Observational and modeling studies have revealed how global and regional temperature respond to externally forced changes in sea ice and snow. However, understanding of how atmospheric circulation and large-scale climate respond to sea ice and snow fluctuations remains relatively unsettled. This limits our ability to interpret impacts of recent and projected climate change. In this talk, I’ll first review how consistent responses to induced Arctic sea ice loss in Earth System Models (ESMs) have been found, including warming in the tropics, extratropics, and the Arctic troposphere, an intensification of the wintertime Aleutian Low, an expansion of the Siberian High, and an equatorward intensification of the jet stream. I’ll then show that if the effects of tropical adjustment (Deser et al.’s so-caled ‘mini global warming’) are accounted for, we can better separate tropical warming impacts on midlatitudes from sea-ice loss impacts. This separation reveals that the circulation response to sea ice loss is more robustly predicted by current ESMs than the response to tropical warming. An important aspect is the adjustment of the midlatitude ocean to sea ice loss, which I’ll show might drive additional Arctic warming through poleward heat transport. As time permits, I’ll suggest paths forward for work on the dynamical sensitivity of climate to fluctuations in seasonal snow cover. 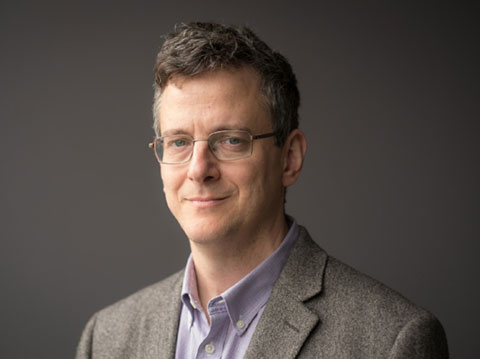 Paul Kushner is a climate dynamicist who specializes in arctic-midlatitude interactions and stratospheric-tropospheric interactions. He is finishing up as principal investigator of the Canadian Sea Ice and Snow Evolution Network (CanSISE, www.cansise.ca), a research network studying snow, sea ice and related climate processes in the Arctic and the Western Cordillera region of Canada. He also serves as President of the Canadian Meteorological and Oceanographic Society and as a member of the Scientific Steering Committee for the Community Earth System Model of the US NCAR. Prior to joining the Department of Physics at the University of Toronto, he spent several years at NOAA/GFDL as a co-leader of their global atmospheric model development team. For his sabbatical (2019-2020), he is splitting his time between home base in Toronto and as a visitor in Seattle at the Paul G. Allen Philanthropies and the University of Washington; in New York at the Lamont Doherty Earth Observatory; and in Norway at the University of Bergen.