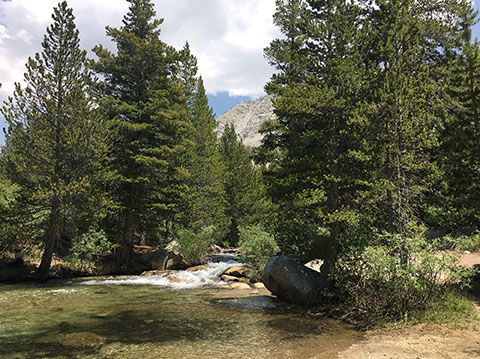 Over land the three main cycles that govern the climate and metabolism of the Earth system – the water, energy and carbon cycles – are known to be strongly coupled together (but without quantitative model-independent quantitative evidence). Disturbances in one cycle propagate to the others through this coupling. Shortcomings in the characterization of this coupling are a major source of error and divergence among projections of future climate based on Earth System models. A variable that controls the degree of coupling among the three main cycles is soil moisture. Soil moisture affects water and heat loss as well as vegetation transpiration and soil respiration. In this talk global maps of surface soil moisture recently obtained from space-borne instruments are used to diagnose the degree of coupling in different environments. The observations are made by NASA’s Soil Moisture Active Passive (SMAP) mission that was launched on January 31, 2015. The data are used to address science questions in global water cycle dynamics and global ecology where soil moisture affects the rates of evaporation and transpiration. 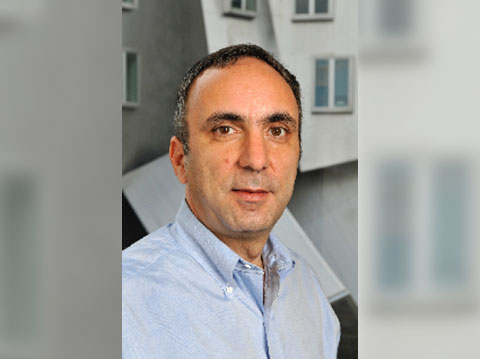 Dara Entekhabi is the Bacardi and Stockholm Water Foundations Chair Professor in the Ralph M. Parsons Laboratory for Environmental Science and Engineering at the Department of Civil and Environmental Engineering, Massachusetts Institute of Technology (MIT). His areas of research activity include Earth remote sensing, climate and water cycle dynamics, land-atmosphere interaction and boundary-layer processes. Professor Entekhabi is fellow in the American Meteorological Society (AMS), the American Geophysical Union (AMS) and the Institute of Electrical and Electronics Engineers (IEEE). He is an member of the National Academy of Engineering (NAE). Professor Dara Entekahbi is also the Science Team Leader of the Soil Moisture Active Passive (SMAP) satellite mission that was launched on January 31, 2015.