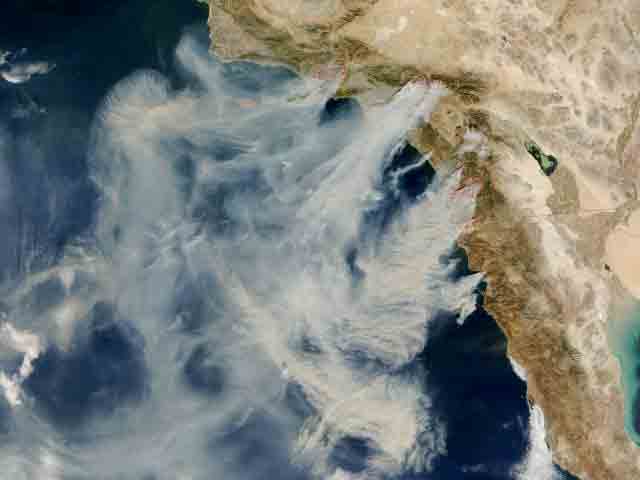 Carbon cycle feedbacks have the potential to accelerate the build up of atmospheric carbon dioxide, making it more difficult to stabilize the climate system. In my talk I will describe several terrestrial carbon cycle feedback mechanisms involving lightning, wildfires and sea level rise that are likely to become increasingly important over a period of decades to centuries. Within the oceans, I will discuss how changes in sea ice cover around Antarctica may trigger sustained losses of global ocean productivity and fisheries for more than a millennium. 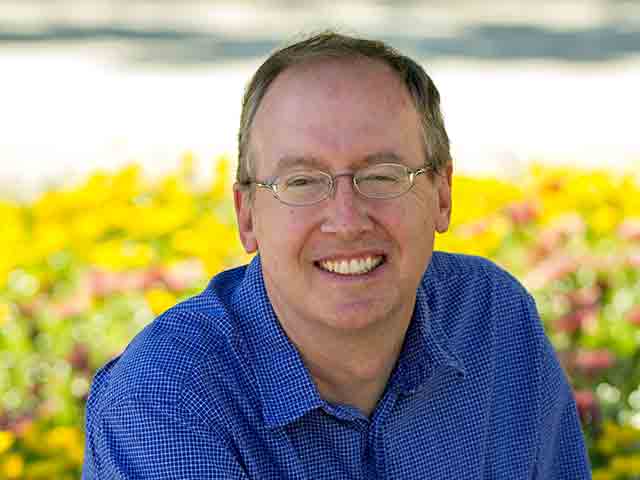 James Randerson studies the global carbon cycle. He is known for advancing our understanding of the role of fires in the Earth System. In his work, he combines satellite observations with climate models to explore changes in the biosphere. He received a B.S. in chemistry and a Ph.D. in biological sciences from Stanford University. He conducted postdoctoral work at UC Berkeley and University of Alaska before joining the faculty at Caltech in 2000. In 2003, Randerson moved to UC Irvine where he now holds the position of Ralph J. and Carol M. Professor of Earth System Science. Randerson served as co-chair of the biogeochemistry working group of the Community Earth System Model from 2003-2017 and is currently a member of the Biological and Environmental Research Federal Advisory Committee for the U.S. Dept. of Energy Office of Science. At NASA he has contributed to OCO and CARVE science teams, and is currently working on SMAP and the Carbon Monitoring System. He is a Fellow of the American Geophysical Union, recipient of the first Piers J. Sellers Mid-Career Award by AGU, and a member of the National Academy of Sciences.