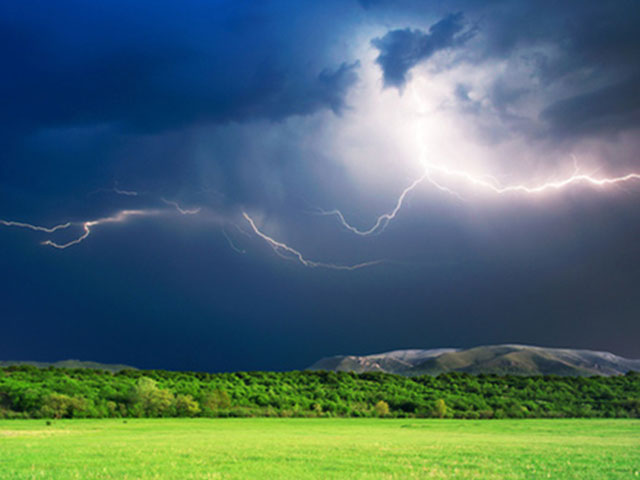 Severe thunderstorms, which are often associated with strong winds, hail, and tornadoes, pose substantial threats to people, livestock, and agriculture. While their dynamics are well understood, relatively little is known about how climate change (man‐made or natural) might affect such storms. In this talk I will focus on one of the main environmental prerequisites for severe storms: Convective Available Potential Energy (CAPE), which is a measure of the potential energy stored in moist atmospheres that can be released explosively when the potential energy barrier that permits its accumulation breaks. I will discuss the work of my former PhD student that shows, rather unexpectedly, that CAPE usually accumulates over only the 6‐8 hours leading up to the storm and that its build‐up is strongly controlled by soil moisture. I will present observational evidence for this as well as a very simple theoretical model, and discuss how climate change should affect CAPE and how the new understanding of CAPE may someday allow for seasonal prediction of severe storm activity. 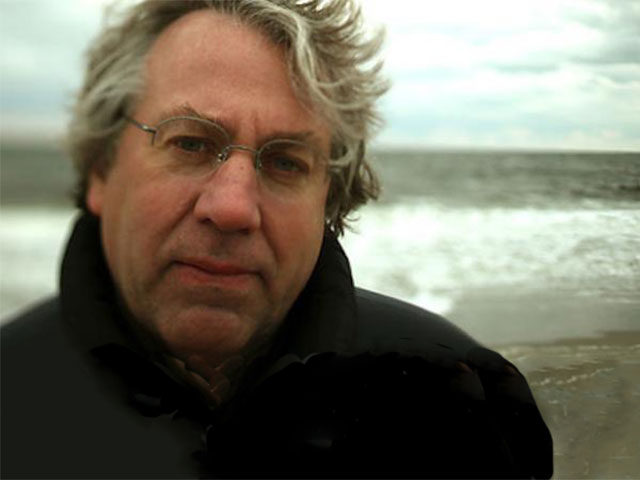 Emanuel received an S.B. degree in Earth and Planetary Sciences and a Ph.D. in Meteorology (1978) both from MIT. After completing his doctorate, he joined the faculty of the Atmospheric Sciences department of the University of California at Los Angeles where he remained for three years, with a brief hiatus filming tornadoes in Oklahoma and Texas.

In 1981 he joined the faculty of the Department of Meteorology at MIT and was promoted to Full Professor in 1987 in what had since becomes the Department of Earth, Atmospheric and Planetary Sciences (EAPS). In 1989 he assumed directorship of EAPS Center for Meteorology and Physical Oceanography, a post he held until 1997. Subsequently he chaired the EAPS Program in Atmospheres, Oceans, and Climate from 2009 to 2012. He is co-founder of the MIT Lorenz Center, a climate think tank which fosters creative approaches to learning how climate works.